You are here: Shop / Blog / Bike to the Moving Wall 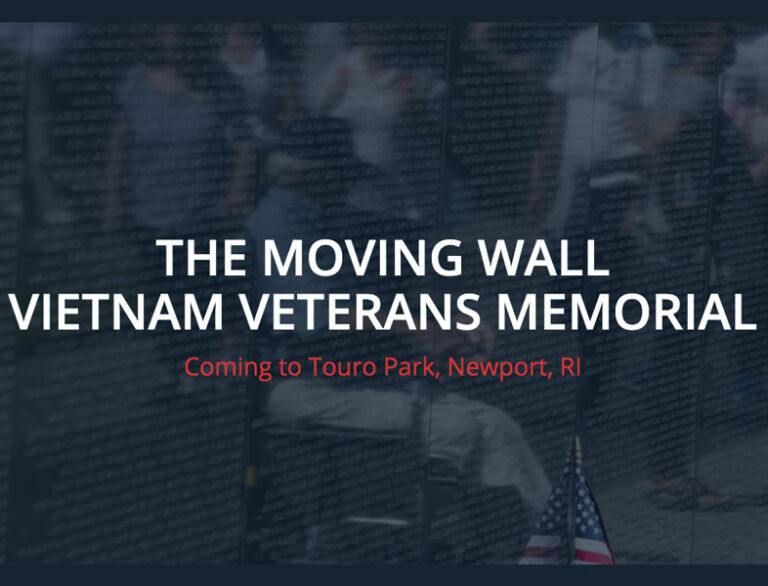 There are still plenty of events to bike to in Newport this fall, like this one, the Moving Wall Newport Vietnam Veterans Memorial.

Memorial Funeral Homes has lead a community effort to bring recognition for our Veterans after being approached by local Vietnam Veteran Paul Croce about the different ways to be more involved with the veteran community on the island.

They’re also the sponsor of our bike racks at this event. Ride there, avoid traffic, and park your bike. Thank you Memorial Funeral Homes.

Participants and times subject to change. All events will take place in Touro Park unless weather dictates otherwise.  Alternate locations are provided by Newport Elks Lodge and Channing Memorial Church.