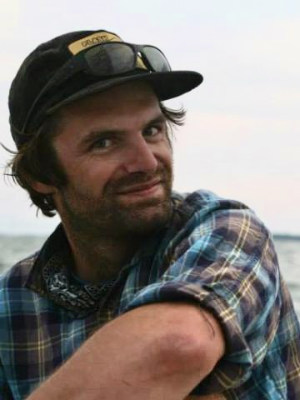 Tyson’s career with pedal powered transportation started with a humble paper route in Duxbury, Massachusetts. Later in his 20s he learned the streets of Newport by pedicabbing folks between Goat Island and Broadway St. A brief stint with an aquatic bicycle nearly fried his laptop when he tried to commute to work with it. Bikepacking expeditions in New Zealand, Japan, and Costa Rica expanded his horizons but he’s most proud of the continued success of Newport Bike Polo, the only bike polo club in the state of Rhode Island and Bike Newport, where he initially found his community.