You are here: Shop / Blog / Donations in Memory of Terry Moy Jr.

Terry Moy Jr. loved bicycles. He believed that riding bicycles was a cure for everything.

In lieu of flowers, the family asks that donations be made to Bike Newport in his memory.

Rest in peace, Terry. Ride on.

Donate in memory of Terry Moy, Jr.
Terry Moy Jr. was an avid bike lover. Terry taught all of his nieces and nephews how to ride a bike and made several bikes for them. Passionate about bikes he fixed and tuned up his family’s bikes and even built bikes from spare parts for anyone who needed one. 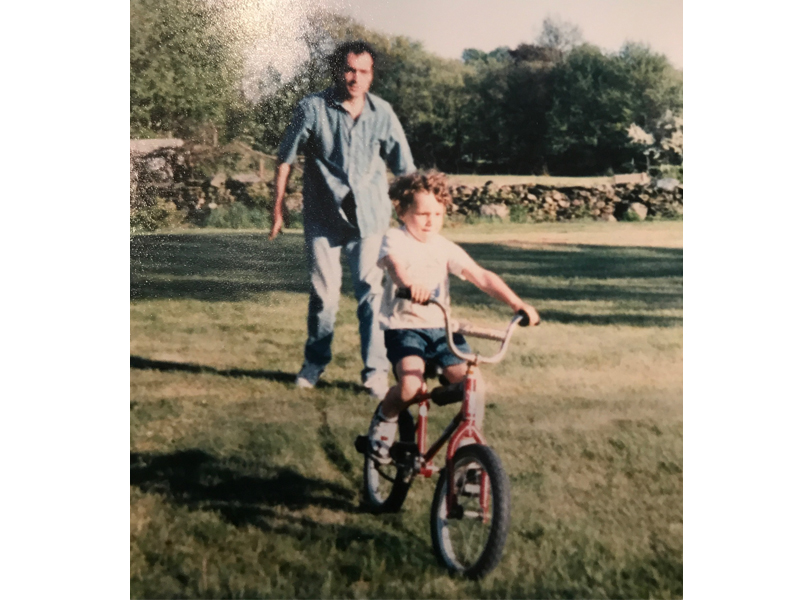 Well-known in Newport for his skills, he motivated others to push the boundaries of what was possible on a bike. He was a pioneer of BMX and motor cross and was considered a legend in Newport, and was the first to ride the half pipe in Morton Park on a BMX executing stunts with the skaters. It was cutting edge BMX skills for a rider to drop in on the half-pipe while skaters were already inside. He was doing this before many people thought it was possible. In his early years he was sponsored  by Yamaha for BMX and Honda for motor-cross and was known for teaching the sport and demonstrating techniques. He believed riding bikes was the cure for all! 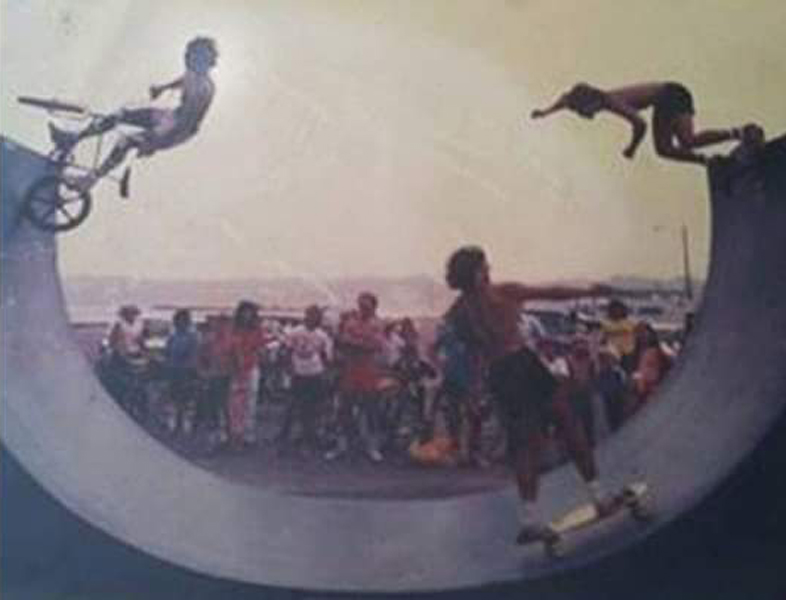 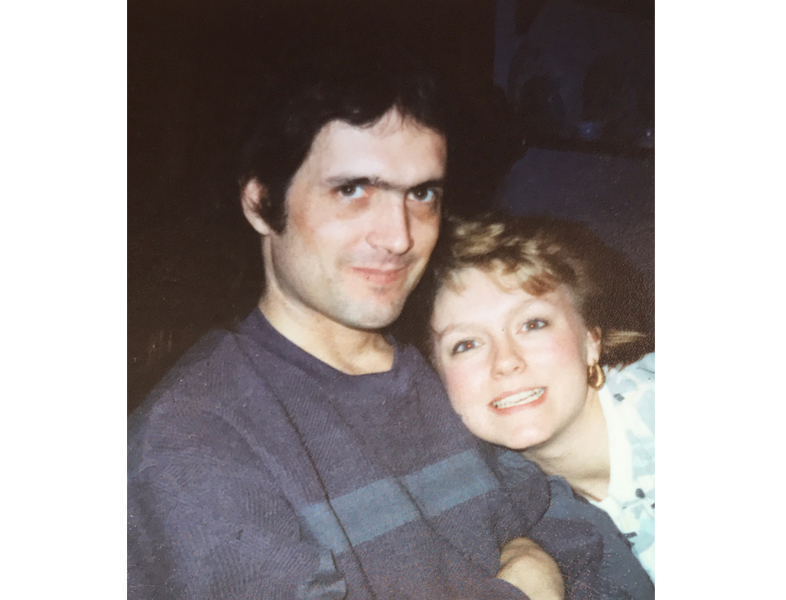