You are here: Shop / Blog / The Ten Year Plan and the Next TIP 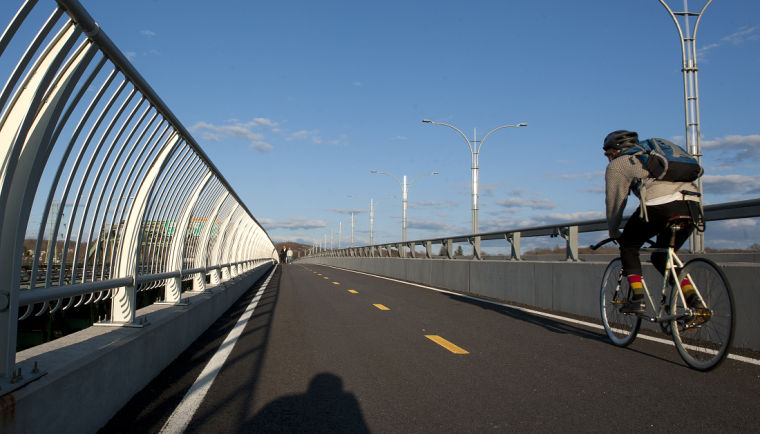 The Transportation Improvement Plan (TIP) is the list of transportation projects that the state intends to implement. It is overseen by Rhode Island’s federally-mandated Metropolitan Planning Organization (MPO) – the State Planning Council.

Here’s what we can so far expect from both documents:

Bari Freeman, Bike Newport’s Executive Director, is a member of the state’s Transportation Advisory Committee (TAC), a key advisory group participating in the development of the TIP. She has requested that the RESUBMIT process be spelled out very specifically in all correspondence and in the Application Guide so all stakeholders are fully aware that bicycle infrastructure projects from the previous TIP must be resubmitted.

Again, the Ten Year Plan can be viewed, downloaded, and searched HERE.