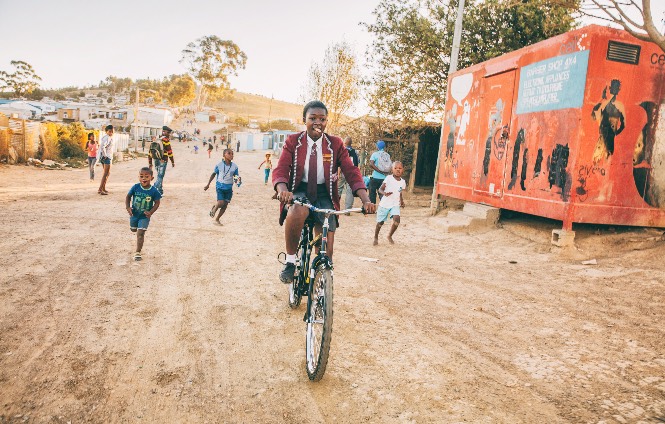 Sponsored by Bike Newport Board of Directors and New Belgium Beer

Thanks to “Filmed by Bike”, A bike film festival in Portland Oregon

A broad mix of bike tales dances across the screen as you immerse yourself in the world of cycling. This year’s collection includes a stunning collection of fun, lighthearted films, as well as pieces that showcase how bikes are changing lives. These tales highlight stories from all over the globe.

Twelve short films about the influence of biking in 62 minutes

6:30 doors open with music on stage